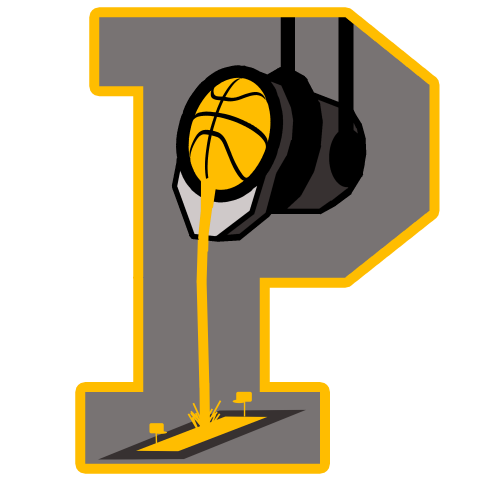 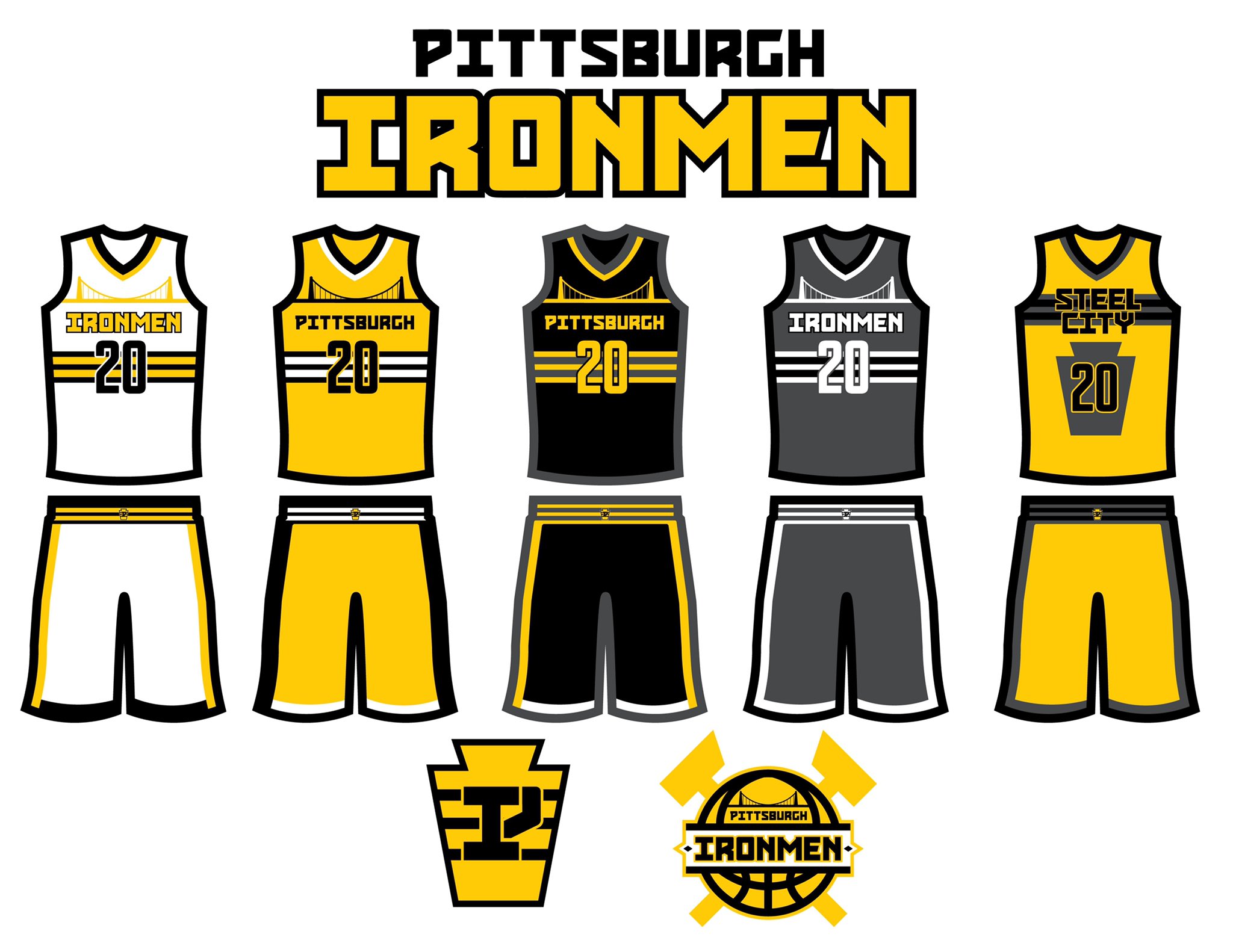 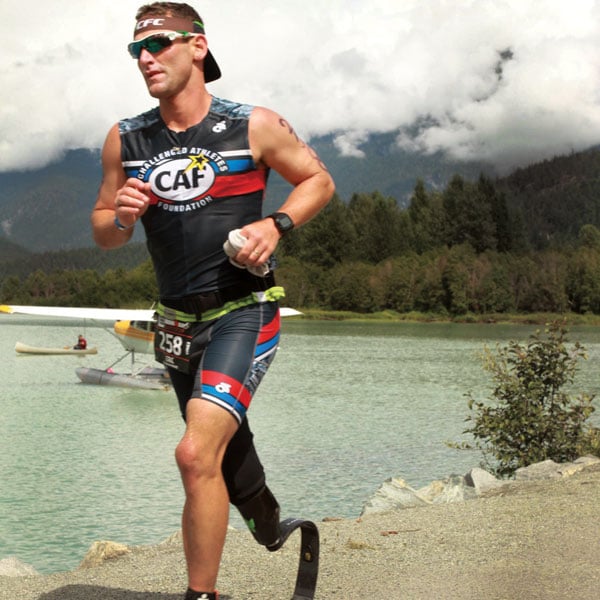 Fight songs The Steelers have no official fight song, but many fan versions of Here we go Steelers and the Steelers Polka the latter a parody of by ethnic singer Jimmy Pol, both originating in the 1970s, have been recorded.

Lange and Olczyk were broadcast partners from 2000 until 2003, when Olczyk left the booth to become the 18th head coach in Penguins' history following the firing of previous head coach after the 2002—03 season.