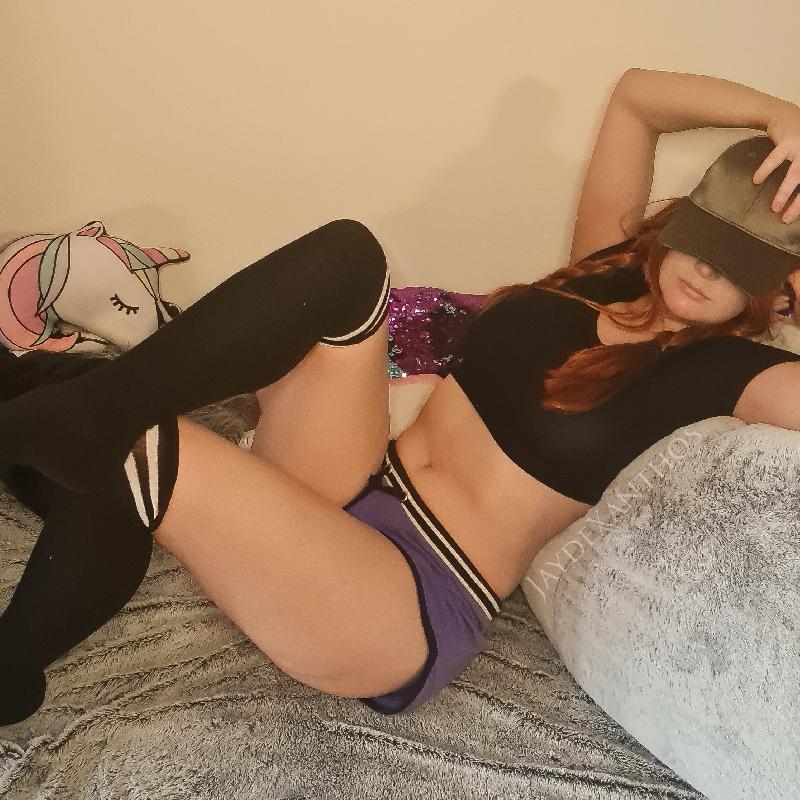 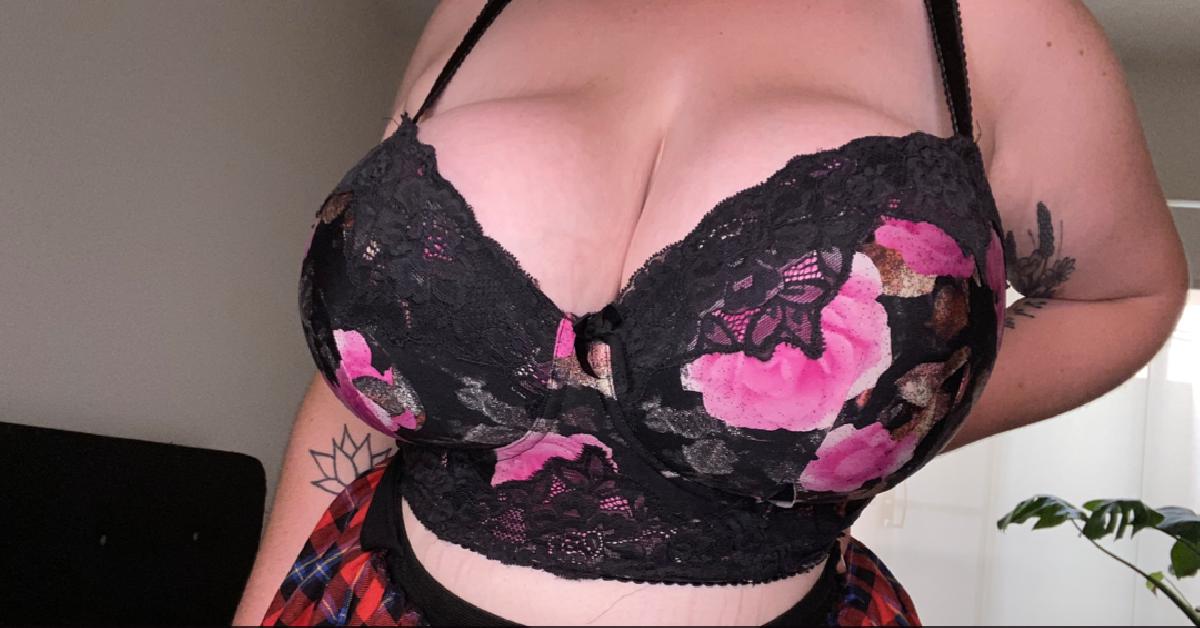 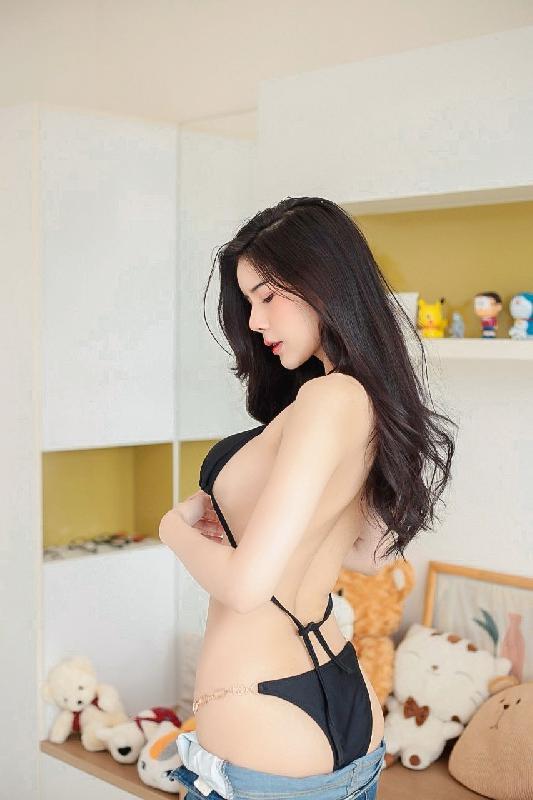 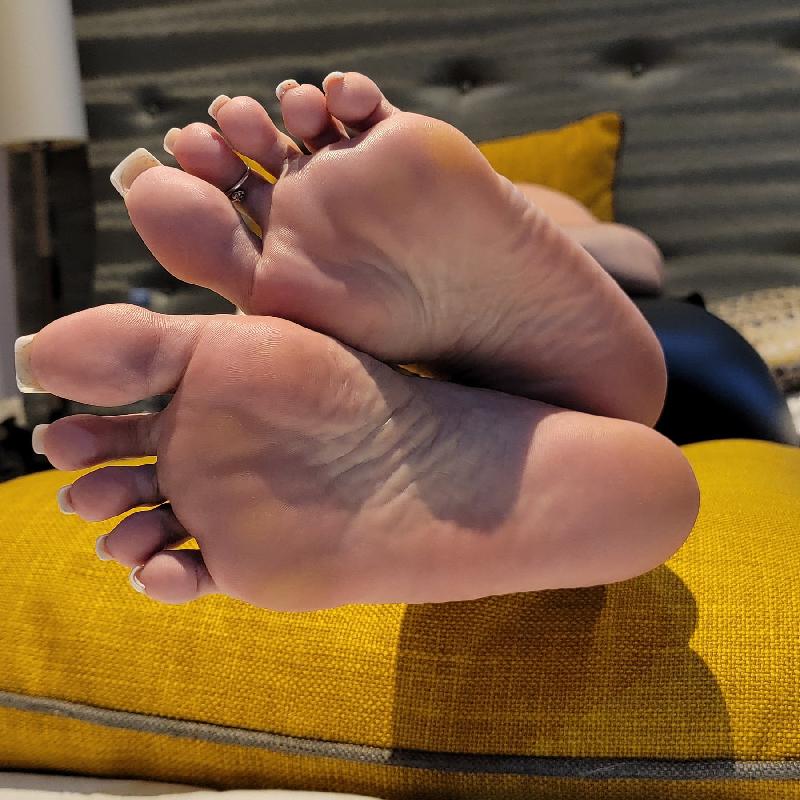 Can You Guess who she is?! She was also cast to play opposite Arnold Schwarzenegger and Nick Stahl in Terminator 3: Rise of the Machines 2003 , but, after she began principal photography on the film, the director deemed her too young for the role and she was soon replaced by actress Claire Danes.